The unbearable niceness of Tim Keller's being 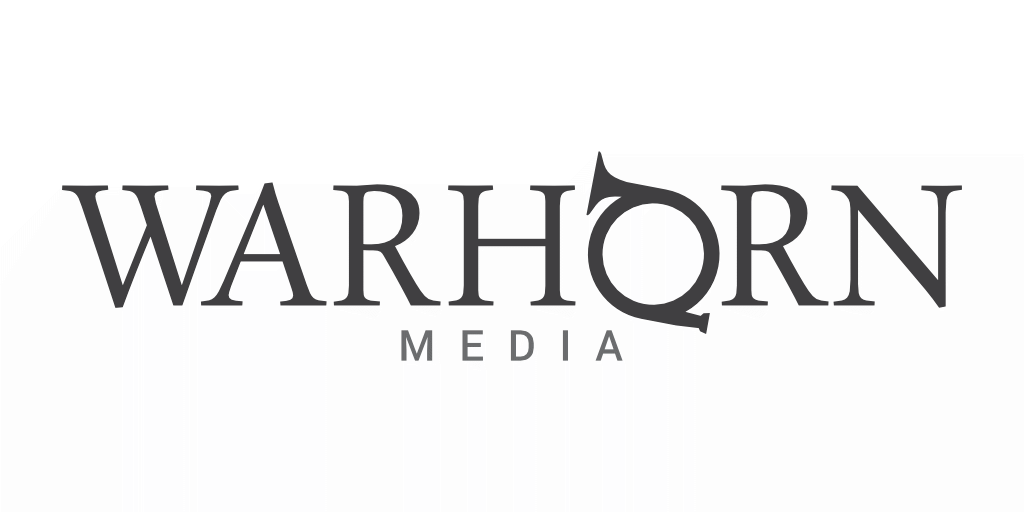 The unbearable niceness of Tim Keller's being - Warhorn Media

The Atlantic just ran a puff piece on Tim Keller written by his “close friend.”Here Here are some odds and ends: Keller is “America’s best pastor.” On Keller’s wife Kathy: “it’s nearly impossible to overstate her significance to almost every...

Penultimate Keller quotes from the piece:

Yeesh. You’d think a guy who imbibes C.S. Lewis would have instantly recognized how foolish that sounds. I imagine Lewis would write a whole essay rebutting those two sentences alone. I hope he regretted saying it after hanging up the phone.

“it’s nearly impossible to overstate her significance to almost every important area in Keller’s life.”

This. I just can’t get over this line. I mean… of course. If she was insignificant in important areas of life… that would probably be bad. I can’t think of any way that would be good or even possible? And yet… I wonder what he really means. Like, does TK take all his cues from her? In all the important areas of his life? Its just a weird thing to say.

“Yeah, this is my wife Maryem; she’s an important part of my marriage and child-rearing but otherwise, she’s fairly insignificant.”

Precisely. I mean, does this guy think this differentiates Keller from any man, let alone any Christian man, on the face of the earth across history? But yes, in fact; he does really think it, and he thinks it because Keller himself told him how different he is from other men in this.

Now, I suppose I have to add that I’m not likening any man’s wife to his big toe, but rather pointing out the conceit of that man who considers himself unique in stating his wife’s importance to him.

“Yeah, this is my wife Maryem; she’s an important part of my marriage and child-rearing but otherwise, she’s fairly insignificant.”

Wives are a crucial part of a man’s life in the church and in the home, but the Bible is silent on a wife’s role in other spheres, such as the workplace.

I actually think the Christian faith has got all the resources you need.

That’s weird: our sales rep told us that the new Sunday School curriculum had all the resources we would need.

Wives are a crucial part of a man’s life in the church and in the home, but the Bible is silent on a wife’s role in other spheres, such as the workplace.

Respectfully, and in love, I dont grant your point here. I will say however, that even if were true, it would mean nothing. A wife never sat around with nearly nothing to do all day except shop and run the kids to their extracurriculars.

Respectfully, and in love, I dont grant your point here.

Respectfully and in love, you shouldn’t. I was sarcastically making a point about the milquetoast complementarian position on women in leadership.

What struck me about the article is how little Tim Bayly actually commented on it. The quotes were damning enough. Well done.

What exactly does he mean by a ‘non-oppressive moral absolute’?

The Marxist worldview is peeking through. Marxists view the world through the lens of class warfare. There is no success or failure without systemic oppression.

He is trying to eat his cake and have it, too. He wants absolutes, but without the “oppression” that such absolutes must introduce under a Marxist worldview. This is the intellectual equivalent of sailing downhill on 2 skis that are drifting further and further apart.

I agree that this is what’s at play and why I consider it slithery language.

‘Power’ and ‘Oppression’ popped up in the places just where cultural Marxism would put them.

That’s why I think a concrete example from him would be beneficial. Well, beneficial for us…but surely not beneficial to him. He’s out there saying he’s neither woke nor conservative. Either he’s been deceived into thinking he’s not woke or allowing cultural Marxism to influence his thinking/teaching, or worse.

In some ways I don’t find it surprising. I don’t think it’s a mystery how nearly everyone who was on the “Contextualization!” “Missional!” train is suddenly woke.

I didn’t pick up the sarcasm.

I don’t blame you. It wasn’t my finest work.

pointing out the conceit of that man who considers himself unique in stating his wife’s importance to him.

I can’t tell which is more annoying: The way others fawn over Tim Keller or the way he fawns over himself…

From The Atlantic article:

On Donald Trump, Keller said that unlike a generation ago, many evangelicals are not looking to put Christians into power in order to turn the culture back to God; now they are looking for a protector, a champion.

Ok, but who get’s to define “common good?” That’s the rub. According to the mainstream Democratic Party platform, abortion-on-demand, giving hormone blockers to children, celebrating gay marriage (and silencing those who don’t clap loudly enough) are all part of the “common good.” How on earth can Christians “serve” this common good while remaining “Christian” in any meaningful sense? But if you reject the leftist vision of the “common good” and serve a Christian understanding of the common good, you will be lampooned as a troglodyte, no matter how “winsomely” you do it.

I’m reminded of a quote from Chesterton I read years ago (I forget which book) where he notes the differences between physical health and societal health. In medicine, all doctors typically agree about what health looks like, though they probably will disagree about what’s causing the problems. In politics, people generally agree about what the problems are (at least the concrete ones), but they have wildly different notions about what a healthy society should look like.

“The proper cultural strategy is faithful presence within,” he added, “not pulling away from the culture, and not trying to take it over. Faithful presence within means being faithful; it means we’re not going to assimilate, [but] we’re going to be distinctively Christian. It’s about an attitude of service, uncompromising in our beliefs, but not withdrawing and not trying to dominate.”

The tiresomeness of Keller’s constant “Third Way” language aside, can any Christian presence really be faithful which does not as part of its message say:

Now therefore, O kings, be wise;
be warned, O rulers of the earth.
Serve the LORD with fear,
and rejoice with trembling.
Kiss the Son,
lest he be angry, and you perish in the way,
for his wrath is quickly kindled.
Blessed are all who take refuge in him. (Ps. 2:10-12)

It’s from chapter 1 of What’s Wrong with the World, “The Medical Mistake.”

not trying to take it over.

Authority is the key to understanding Keller and his admiring fellow pastors. They can’t stop denying the authority of God in Jesus Christ and the authority He delegates to them for making all men His disciples. I’m convinced this is the most destructive thing the guy has done. Anyhow, excellent comments, brother. Love,

Exactly! On the topic of “the common good”, Keller wrote the glowing forward to a recent book entitled,“In Search of the Common Good: Christian Fidelity in a Fractured World”. by Jake Meador. Other than on the topic of abortion, the book defines the common good from the point of view of a leftist, Roman Catholic loving, Marxist, who supports big government socialism. Naturally, because it is associated with Keller, it is passed off as coming from a quasi-Reformed Christian perspective.

There’s a story now doing the rounds (you can Google for it), which says that Tim Keller’s brother was in the gay lifestyle, and he came back to faith before he died of AIDS. If this is the case, does it explain what might have compromised Tim’s handling of that issue? I don’t know, obviously.