In an effort to get my family to sing more together, in joy, at the Lord’s Day dinner table, I’ve put together a list of 12 songs that we’ll try to learn over the years. This was largely inspired by the zimriot, or table songs, of the Messianic Jews.

For now, I’m calling it “The 12 Songs” but the list is not set in stone. If you have recommendations for good songs that are

please recommend it. It would be great to have a list of 12 songs that every English-speaking Christian should know. So we can get together and without instruments just sing and encourage each other. Well, here’s a rough draft of the list:

P.S. If you haven’t heard that particular rendition of Psalm 100 and you like Scottish singing, you’re in for a treat.

P.P.S. I also realize this is highly subjective, so this thread may just turn into a bunch of us sharing songs we like. Bring it on!

Be Thou My Vision

I’m not sure the age range you’re thinking of, but the Doxology is a great song to start with for little kids. Short, easy to learn, and a good foundation for learning what worship music is.

Tyler thanks for this list. Permit me some Friday silliness:
I think you are missing the most important Psalm. The one assumed as a foundation by all the other Psalms. The one commanded to kings. No, not Psalm 119. Psalm 119’s shorter brother that anchors the whole book: Psalm 1!

More seriously, Psalm 1’s exhortation to delight in God’s law night and day has been a continual corrective to me. It is short and foundational but often forgotten. “Psalm 2” and “The Son of God Goes Forth to War” are thematically similar and too much in the zeitgeist for me to want it doubled up in a short list. I would probably replace “The Son of God Goes Forth to War” with one of the My Soul Among Lion’s renditions of Psalm 1 “How Blessed Is the Man” or “Night and Day”. I also like David Erb’s Psalm 1 as a fun middle eastern sounding version with good contrast between the blessed and wicked man, but it is harder to learn.

Thanks for the suggestions! I’ll listen to them later. I happen to be a fan of the current optimistic eschatology zeitgeist, so that may be seeping into my list a bit. Also the desire for pub songs for dudes. Psalm 1 is something I waffled back and forth on, will look at your examples.

Psalm 1 and 2 are kind of the preface to the entire psalter, and provide the key themes for the rest of the psalter, the law and the messiah. I’d go for both of them.

I’ve replaced the song of Simeon with Psalm 1, thanks for the suggestions!

I’m not sure the age range you’re thinking of

From the youngest ages. I agree we need some easy ones for little kids. Maybe I’ll make a supplemental list: songs to help little kids sing. The doxology and Be Thou My Vision would def be on that. Thanks!

I think you’ll find 12 songs is not too tough to accomplish. Jamie soles has helped us cement a number of psalms into our memories.

Second the comment about Jamie Soles and young children. Soles also helps you, the parent memorize Bible facts you should probably have already memorized. 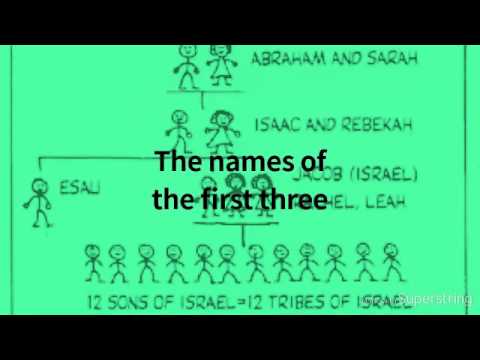 The Way My Story Goes 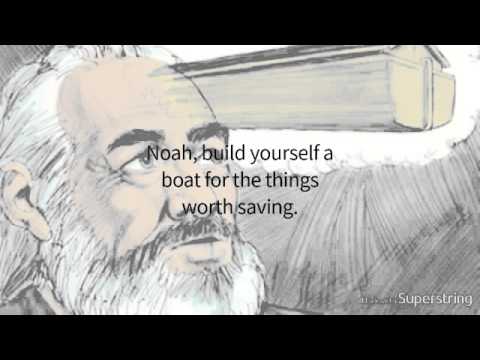 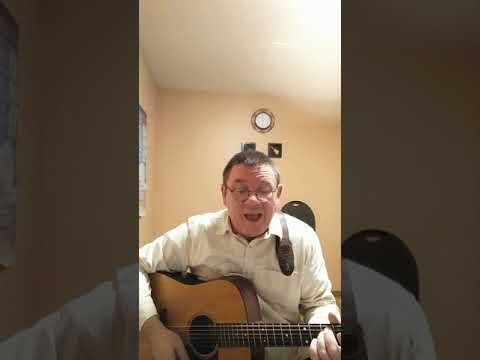 If you have older children, it’s my opinion that the Lutherans have the best music. I’m a sucker for Lutheran hymns and chorales, especially the ones written by Luther himself. I am also a sucker for tastefully played, not overly load organ. This means I am both an elitist and gay, but this is what I like.

Koine is a contemporary band of Lutheran men trying to set Luther’s hymns to a 21st century style. Christmas/Advent favorite: Savior of the Nations Come (music by Luther, lyrics by Ambrose)

Chants can be helpful because they are halfway between singing and talking. Our former church taught us the Te Deum, which we do sometimes, and they taught us a sung Nicene Creed.

Nicene Creed from some CREC guys Lutheran version of the Te Deum Lutheran version of the Benedictus, Zechariah’s song from Luke 1.

Wow this is fantastic. We’ll have to go through these and see which ones we’ll teach to the kids!

I wonder if @Fr_Bill may have some Anglican suggestions.

Hi, @bencarmack. I do have some hymns that come to mind, but many of them are likely exclusive to the 1940 Episcopal Hymnal. It’s an amazing work, including hymns from just about every century since the legalization of the faith in the Fourth Century.

If I were to recommend something from the Anglican patrimony it would be the learning and singing of Psalms to Anglican Chant. It’s unfortunate that the word chant is used, since Anglican chant is not at all “chanty,” but rather quite melodic.

Here’s a couple of examples:

In the years I worshiped with the singing of Psalms to Anglican chants, I memorized a lot of the Psalms, just as most of you memorized a number of hymns with many verses. You did so because you sang them, not because you set out to memorize them. Memorization came through the back door, as it were.

I know a father who would teach his sons to sing Psalms to Anglican chant even before they could read. They would just follow along with Dad (every easy to do). He did this because he knew this would cement the text of the Psalms they sang at bedtime from their earliest years.

For the record, I am not a proponent of “Psalms only” in worship. But I am a proponent of the genius of Anglican chant. I know of no other way to engrave the text of Scripture more readily into memory than this.

In our worship, we would sing three ymns from the hymn book (a processional hymn, a hymn that bracketed the reading of the gospel lesson, and a recessional hymn. In addition to this we would sing a Psalm, a canticle (a portion of Scripture, often a hymn from one of the OT prophets), and sing the Nunc Dimittis (sung to a single Anglican chant) at the end of the service. Finally, much of the Eucharistic liturgy was sung by the congregation and me - in some sections as a “conversation” where I’d sing, and the congregation wo uld sing a response, this repeating for many lines - the Sursum Corda, the Sanctus et Benedictus, and the Gloria Patri.

We sang a lot! And my guess is that we sang more Scripture and Prayer Book liturgy than we did hymn verses.

often a hymn from one of the OT prophets), and sing the Nunc Dimittis (sung to a single Anglican chant) at the end of the service

I listened to it, very nice piece!

We sang a lot!

That we would all do more of it together.

Some more encouragement of what I’m talking about.

Thanks for the suggestions: I threw together a site dedicated to the idea. https://www.thetwelvesongs.com/