The Matrix Resurrections: cis-fairytale as trans allegory or what? 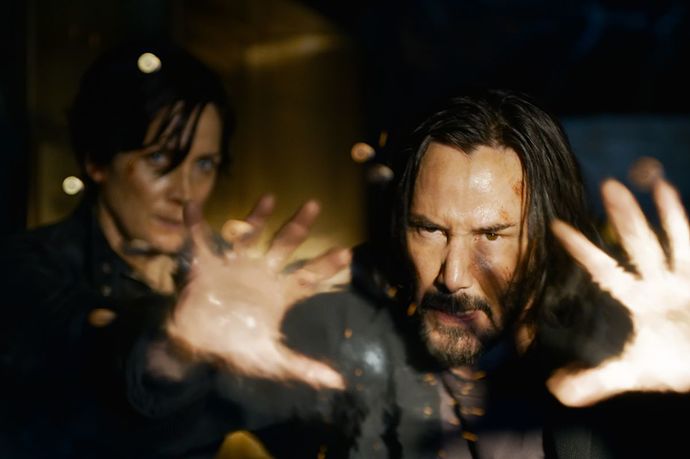 The Matrix Resurrections: cis-fairytale as trans allegory or what? - Warhorn...

Sanity at the Movies reviews The Matrix Resurrections.

Enjoyed the review! My thoughts were somewhat similar–there’s something irrepressibly watchable? fun? provoking? about this movie, despite the background of the film and the incorrectness or limits of the philosophy and characters on screen.

And I really liked Henwick’s character, Bugs. Enough to make me want to watch Sens8, but is that show any good? She just did a great job here. She was also on the short list of fun parts of that awful Netflix Iron Fist show.

Sens8 was deeply and perversely sexual. It was also a fairly excellent depiction of the worldview that we are facing. As a result, we quit on it. A fascinating idea, but not worth the moral assault. Which is too bad, because I really liked the concept.

(I also have personal history that overlaps with the show. At the time the first season was rolling out, my church was “suddenly” on the downward slope to affirming homosexuality, including one of my closest friends at that church, who came out as bisexual in the same timeframe. She proceeded to embrace the show as an amazing example of LGBT representation. So, I may have some feelings about the whole thing.)

I didn’t bother with Sens8 but good heads up.