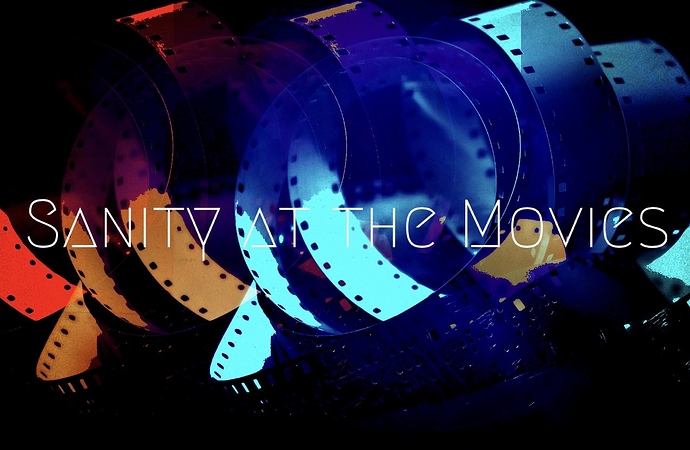 Sanity at the Movies talks about Sleeping Beauty (1959) by Walt Disney.

I’m not done with the episode yet, but popping in to comment on the question about Disney theme parks and Star Wars. I am fairly sure that the Star Wars ride Jake remembers with c3po and R2 was Star Tours at what was then called MGM Studios, one of the Disney Parks. MGM is called Disney’s Hollywood studios now. Disney didn’t own the Star Wars properties then, but they licensed it for the park ride (as they did with other IP like the muppets and Wizard of Oz.)

Sleeping Beauty is my favorite Disney movie for all of the reasons you’ve mentioned so far!

Nice, I bet you’re absolutely right. I am always interested in theme park trivia (sincerely) but I’ve never been to anything outside Indiana.