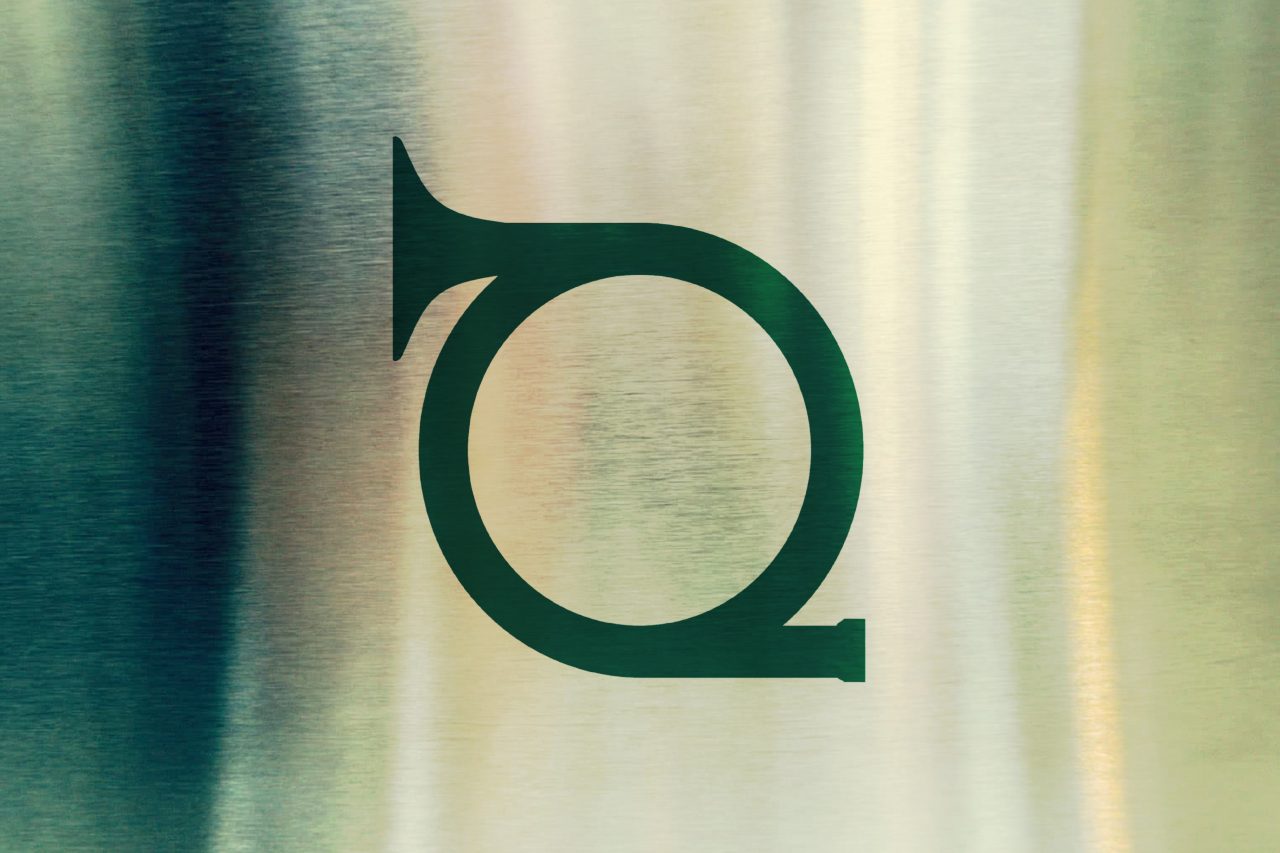 Sound of Sanity talks strategies to deal with shyness in yourself and your children.

Thought about Herm Edwards at various times in the episode, he of the greatest sports rant of all time.

“You play to win the game”

I don’t know sports at all but that’s a fantastic rant.

There’s a longer version (of the same press conference) out there somewhere, in which he mentions that his father was the one that told him, “you play to win the game”.

I made my sons watch this, when one of them was playing without a realistic attempt to give his best effort.

As far as the larger context of the rant, Herm’s team was 2-5 and looked bad. A reporter was asking whether he would be concerned about the players giving a full effort, now that the games didn’t matter (playoffs unlikely).

After the rant, the Jets won 7 of 9 games, won their division, and won a playoff game.

Thanks for ragging against Scary Mommy. I hate how my employer is in bed with them for advertising.

Thanks for bringing this show back.

Daft laddie question. What difference is there between being shy and being introverted?

I consider myself an introvert that is not at all shy.

I think of shyness as a fear of being known. But the introvert/extrovert distinction I think of having to do with your preference for different types of social interaction. So I imagine that there are shy extroverts out there, using my definitions.

I haven’t look up the definitions, and I’m now curious if others see these things as sometimes orthogonal.

I’ve thought about this in the past, because I’m had my lack of interest in large social gatherings interpreted as shyness, but it totally wasn’t that.

I would say that shyness is more of a fear – people won’t like me, I don’t know how to behave, I’ll get something wrong – and introversion is more of a disinclination – spending time with people drains the life out of me and just isn’t much fun.

Great episode of Against the Rules where “Coach” tells the players on his team what he thinks of second place:

‎Against the Rules with Michael Lewis: Don't Be Good – Be Great on Apple...