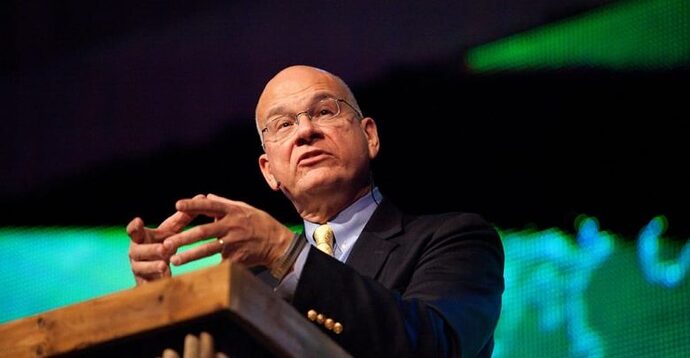 This is a long piece on the future of the Presbyterian Church in America in light of the PCA’s institutional endorsement of Side B self-affirming gays as church officers. What has brought this matter to a head is Covenant Theological Seminary’s...

Very good fisking of Pastor Keller. He’s getting worse and worse— as the post says, he’s now shamelessly dishonest, not just sly. Here’s the key part of Keller’s article:
“Again, the reasons for votes against the overtures were extremely diverse. Yet after hearing many, many of them, I think the common uniting concern was that the overtures could do more harm than good. Some thought they would exclude some people unfairly while allowing others in who learn to master a new vocabulary. They saw the overtures as blunt instruments that could do damage to genuine, conservative Presbyterian believers.”
and
“However, a minister who believes women should not be ordained elders, who believes in the inerrancy of Scripture, who believes in orthodox Reformed theology, who believes some people are predestined from all eternity to be damned, who believes people are going to hell if they don’t believe savingly in Jesus, who believes homosexual practice and desire are sin, who believes we are all descended from a real, specially created Adam and Eve — is not progressive by any fair use of the English language or by any understanding of cultural reality.”

What he’s saying is that the 1/3+ in the PCA who voted against the conservative overtures believed everything in them, but thought for some unspecified reason that it was impolitic to vote to say them publicly. Not credible. More likely, they voted against the overtures because they disagreed with them.
I was actually heartened when I saw the Pastor Keller said “who believes homosexual practice and desire are sin”, since he seemed to be saying that he believes that homosexual desire is sinful, and that he himself believes in what the overtures says and just doesn’t want to be rude by having the PCA proclaim it officially. But reading more carefully just now, I see that he is saying that “a minister” who believes that “is not progressive”, not that he himself believes that. Indeed, maybe “progressive” is a compliment in his eyes.

Tim Keller has been very helpful to my faith, and yet I find most of the criticisms of him to be spot on. It’s left me wondering how the two can be true at the same time.

There are two reasons I’ve identified.

Both of these reasons make Keller’s commentary on the future of the PCA limited and outdated.

Thanks for your analysis. Even though I’m in Australia, the happenings in the US will have some effect here. Not that we don’t have our own issues.

Agreed. I don’t think older brother Christianity is the issue now, though it has been in the past, granted.

Speaking of Australia; what is happening in your neck of the woods with the shambles over Brian Houston? That the Board acted is commendable, but that it took so long to do so …

There isn’t a whole lot in the media about Brian Houston at the moment. The media has noted it, and certain Christian bloggers have commented on it and drawn lessons, etc. There has been a little talk about the Prime Minister distancing himself from Houston (the PM is a Pentecostal who went to Hillsong 10 years ago or so) and the usual attempts at trying to link the PM with Houston.

The bigger story seems to be Houston facing charges of concealing the child sex abuse of which his father was found guilty.

But the media is so fragmented here, it is difficult to sustain attention on anything for long.

@Alistair
Thanks for your comments/insight. The thing with Brian and Frank (his father) is that it comes down to a question of, “What did he (Brian) know and when did he know it?” My understanding is that when someone did finally complain about Frank Houston’s behaviour, he made it quite clear that he did not want to go to the police, so the Hillsong leadership of the time, and the wider A/G national leadership, did not do so.

Hillsong, Once a Leader of Christian Cool, Loses Footing in America

Amid a series of crises, including the resignation of its leader, the evangelical powerhouse has shed more than half its American churches in just a few weeks.

“Christian cool” is truly an oxymoron. While I’m following the wider story for a number of reasons, thanx for posting this.

We still have his seminal book at the family table, “Why God, is this 3m table so heavy?” 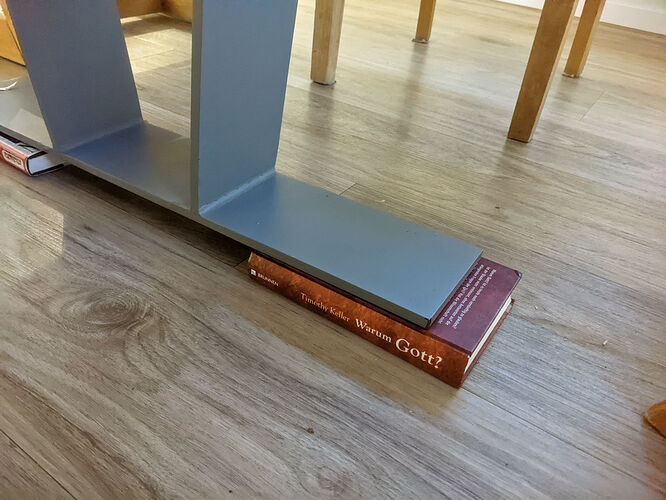 Pastor Keller has gotten worse as time has past, too. I’m curious as to why. I suspect friends and family. It’s a bit like economist Paul Krugman (I’m an econ professor). Krugman’s academic work is solid, but his journalism got crazier and crazier, to the point where I wonder if he’s writing it himself.

I recognize the irony in posting this after Tim’s article about podcasts and punditry but I just wanted to acknowledge that Jon Harris does mention Warhorn and Tim’s recent piece about Tim Keller on Conversations That Matter today. Everything Jon covers should already be known if you have read Tim’s piece or been paying attention to Warhorn for long, but it is good to see Warhorn acknowledged. 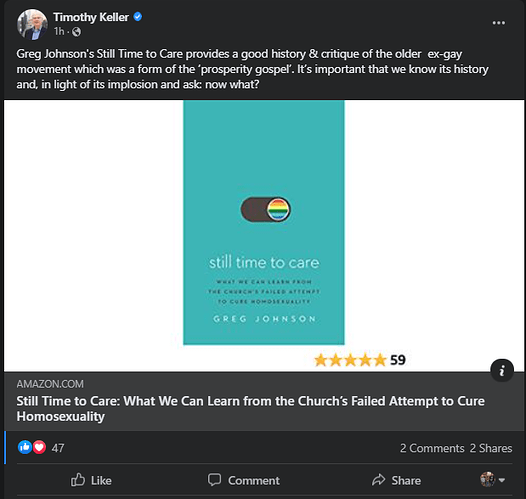 Sanctification by the power of the Holy Spirit is the “prosperity gospel.” Wow. This is certainly what we’ve been taught by reformed men for years now, in the PCA and elsewhere, but it’s rare to see such a blatant declaration, especially from one so normally “nuanced” as Tim Keller.

Moore, Mohler, Keller, TGC all signed on with the gaybe/spiritual friendship/Revoice project early, and are stuck with it. Truth is an appetizer one can take or leave, but self-justification is the special of the house with lies at the plate’s center providing its protein. The protection of the sheep is always exposing of hirelings’ lies, but how few men are willing to do this dirty work! Which is to say we all love ourselves more than we love Christ’s sheep. Thanks for this, Nolan. Love,