Fire in the Skyscraper 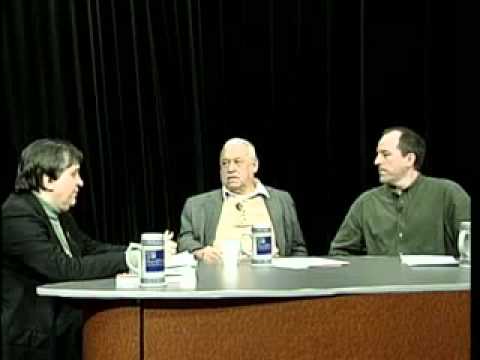 Not to fear, Joseph Bayly, this video is a video debunking common 9/11 conspiracy theories. Included is an interview with a retired NYFD battalion chief who wrote a book about the collapse of the World Trade Center on Sept. 11. They spend a lot of time on WTC-7 in this video. 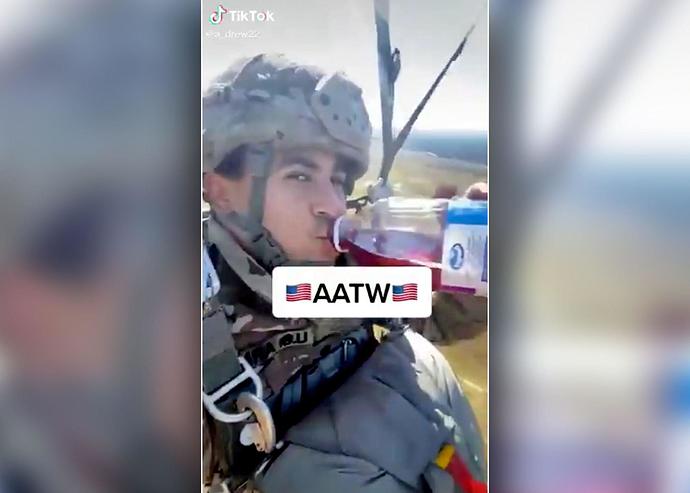 On a serious note, though…

…there are modern “praetorians,” so to speak.

…so that it has become known throughout the whole imperial guard and to all the rest that my imprisonment is for Christ. - Phil. 1:13

…as well as how they experience grief over the state of the country. I think that, tragically, some of the most honorable to serve both in the armed forces and also in other forms of foreign service and the intel agencies have often been the least honorably treated when they have become aware of serious criminality, wrongdoing, and in some cases profound evils.

I had assembled a number of links and typed up some descriptions to material that I think help to introduce some modern topics that would give a picture as to why I think and speak like the corruption is so systemic and partly coordinated.

As it relates to the mass of issues surrounding what took place on Sept. 11th over two decades ago, I’ll just leave two items for consideration at this time. One relates to the minimally vile negligence of the intel community in years leading up to 9-11 but also serves as a wonderful intro to the backstory of NSA whistleblower Bill Binney. A true American hero

that criminally few Americans are aware of, Mr. Binney is a former NSA technical director who after a career’s worth of genuine, highly innovative service to the country, left the agency in disgust at the endemic failures and corruption that made 9-11 possible. Mr. Binney’s work can be learned about in many places but the documentary “A Good American” is stunning and in my view, a must watch. 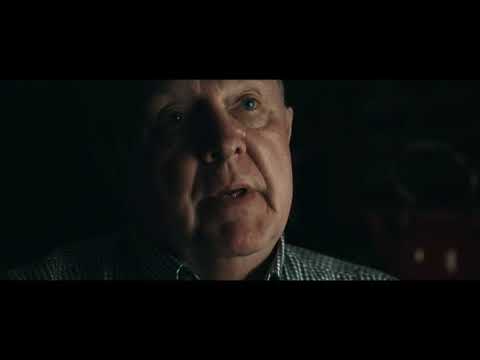 Secondly, the book “Triple Cross” by Peter Lance does remarkable work in giving a picture for levels of functional failure in the protection of the nation over decades that are difficult to believe actually took place solely as a result of incompetence in the intelligence agencies, federal law enforcement and the military. The vital arteries of the U.S. national security state and those of Islamic terror have been so intertwined over such a long time that it’s no wonder stopping and/or holding either one accountable is such a near-despairing mess. I don’t think America has been served by these things and I don’t see how the shape of Islam is impacted in a positive way either.