Defense bill that would make women register for draft largely supported by...

Women between the ages of 18 and 25 will be required to register for the Selective Service, the system used to draft people into the military in case of a crisis, if the annual defense funding bill that the House is likely to pass this week makes it...

Sadly, it seems like there’s a solid chance this will also be passed by the Senate and signed by the President.

It’s sad how many Republicans voted for this. And I’ve not been on FB, but I’ve not seen any reporting in the major news sources about it. It’s just ho-hum, business as usual. Not a big deal. Note in particular Indiana Rep. Jim Banks and Ohio Rep. Brad Wenstrup:

“The NDAA is never perfect, and this is the case where the good far outweighs the bad,” Indiana Rep. Jim Banks, chairman of the conservative Republican Study Committee, told the Washington Examiner. “I have daughters, I don’t want them drafted into the military. I want our military to be a volunteer force. But I think those debates are going to continue to occur even after the NDAA goes into effect.”

Republican Rep. Brad Wenstrup of Ohio, who was an Army combat surgeon in Iraq, noted that there are many jobs in the military and details of the implementation matter.

“There are still physical requirements for certain jobs that you have to be able to perform and fulfill,” he told the Washington Examiner. “It doesn’t mean that, you know, if there is a draft, a woman necessarily has to go be in the infantry.”

The idiocy of these excuses is mind-boggling. “I don’t want them drafted, but I voted for them to be drafted because we can argue about not drafting them later.” “Don’t worry, your daughter will only have to fight if she’s a big strong girl.”

This issue calls to mind Samuel’s warning to Israel about their desire for a king, “…he will also take your daughters for perfumers and cooks and bakers.”
We have statements about the wickedness of having women serving in the military/combat roles, whether they’re drafted or voluntarily choose to do so.
But i think the foundational issue is whether the government has the authority to take our sons and daughters for service to itself. The fact that Samuel says this will happen appears to be more a proclamation of judgment rather than asserting a proper role of the chief executive. In the United States, we have assented to the government’s right to draft men in time of war but really the federal authority is much broader because men who have been conscientious objectors have still been drafted, just not into military and/or combat roles, e.g. alternative service.
What would Evangel presbytery say to a federal requirement for citizens - men and women - to register for national service? Is that overstepping sphere authority? Is it okay for the federal government to take our daughters to be cooks in the army kitchens or nurses in military hospitals, or anything else as long as its not combat?
I think the committee that produced the vaccine mandate response is going to have additional work to do…

Evangel already has a bit of a statement on the subject, adopted when the Presbytery was established. Specifically 28.9 deals with conscription and registering for the draft.

One of the sources linked in Evangel’s brief statement is the PCA report from 2001. This, as I understand, means the PCA is opposed to this conscription of women.

Trinity Presbyterian in Spartanburg is also listed as a source. Article XIII of their bylaws linked below. 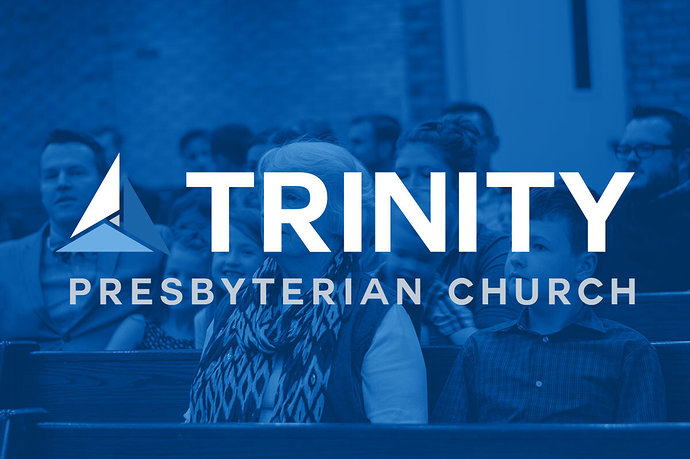 Thanks, Joe. I see the Trinity Spartanburg statement specifically objects to “…the requirement to register for potential conscription into military service. We refuse to submit to any governmental coercion compelling women to serve in or in any way subject themselves to potential conscription into the armed forces of the United States.” Which statement seems pretty clear regarding military service. (As an aside, given the position “God’s Word requires the principled opposition to women serving in military combat position,” has Trinity Spartanburg ever had cause to discipline a woman member for voluntarily pursuing a military combat position?" - Given the strength of the argument, I would think that would have to be the consequence, correct?)

But back to my original question then, military conscription is out, but what about a “national service” register that had a non-military option for fulfillment? If Congress decided to make that an option, would Evangel or Trinity Spartanburg still object to Selective Service registration for women?

Though only the tip of the sexual revolution iceberg, it seems to be tipped in the right direction. At least for now. I don’t get my hopes up with these political things. But I thought it was of note given this thread.

“It appears the NDAA will no longer require women to register for the military draft. I certainly hope that is the case,” [Josh Hawley] said in a statement. 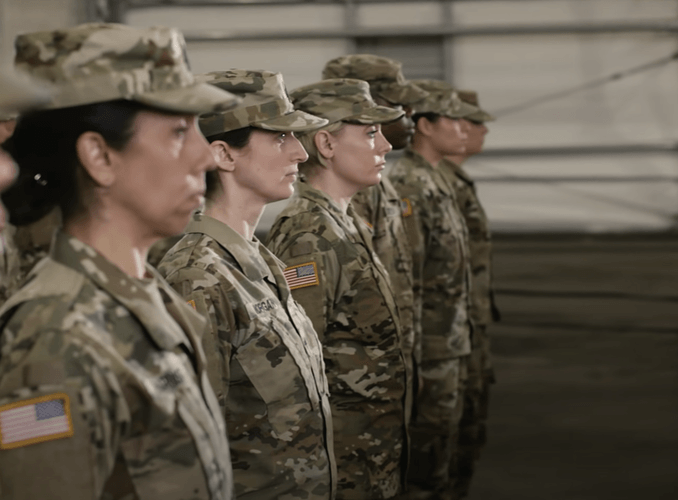 Congressional leaders left a measure out of the National Defense Authorization Act on Monday that would force women to be drafted into the military.