Don’t get too used to the Biden Bucks. 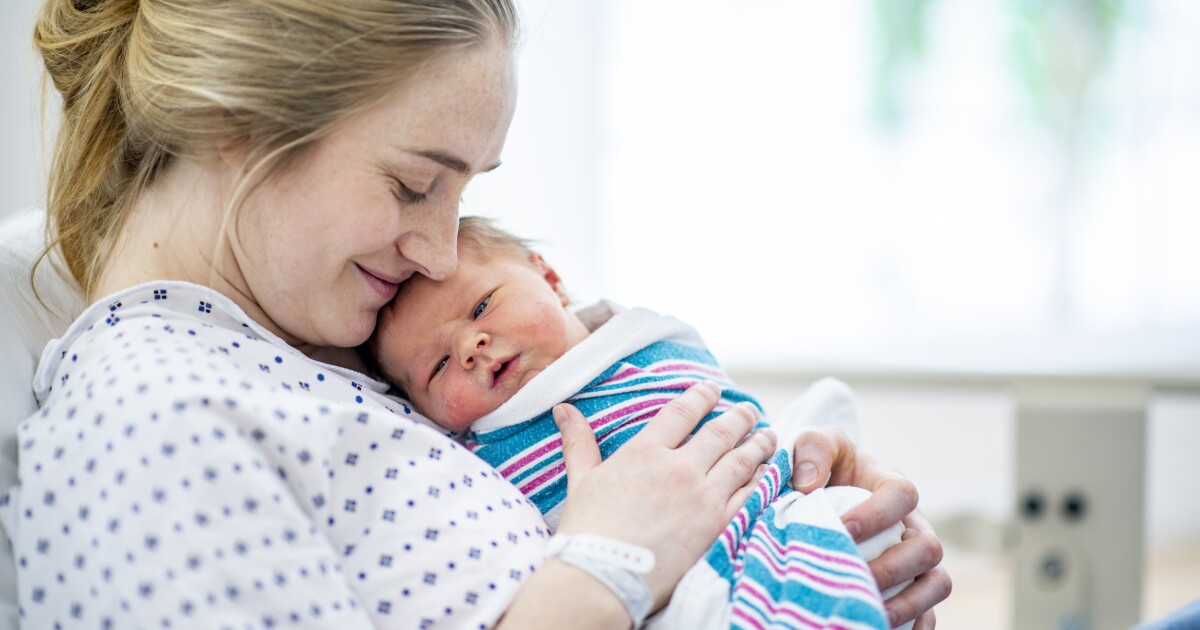 If you’re a stay-at-home-parent, Biden thinks you’re part of the problem

As Democrats pare down their massive tax-and-spend bill, reports are that they are keeping a large new daycare entitlement, which comes in addition to a large new universal pre-kindergarten program.

Surprise, surprise, President Biden doesn’t value mothers who stay home and take care of their children. I thought those tax credits sounded too good to be true.

Biden Bucks aren’t going away, they’ll only increase. Like bullets and bombs, the weapons of warfare only increase during battles.

Mirrored as a tiny microcosm in the tax credit/daycare maneuver in the article linked, the fiat money floods in creating disruption under the guise of help and then is consolidated into a mechanism for yet further insidious control.

Put another way, the primary concern shouldn’t be being offered loose money with the danger of it being taken away, rather we should recognize the “out of control spending” is itself one tactic used to cause fundamental change to the underlying societal structures. We just happen to be in the very late stages of the play that’s been going on (yes, intentionally) for some time.

You right. BTW, who are you? Says you’re from TRC, but I haven’t a clue. Love, 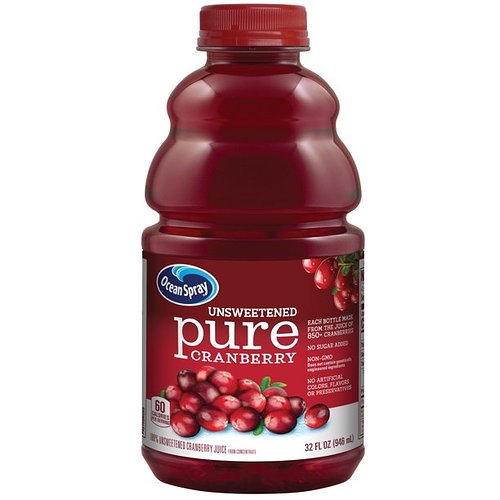 Surprise, surprise, President Biden doesn’t value mothers who stay home and take care of their children. I thought those tax credits sounded too good to be true.