An Economist’s Guide to Potty Training 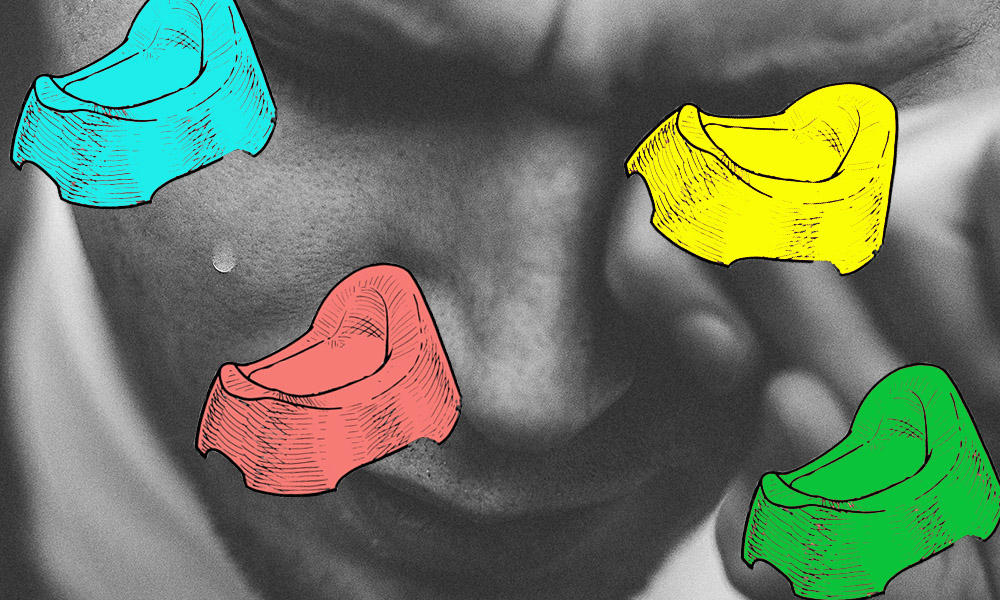 An Economist’s Guide to Potty Training

Incentives are as risky in parenting as they are in business.

Since we are currently potty training, and have also already experienced many of the things written of in this article, I can say that there is much practical wisdom and humor in this article. However, I don’t know about his conclusion. Tempted to try it.

At this point someone pipes up, ‘‘I think we should start potty training junior this weekend.’’ Then the other one says, ‘‘Let me look at my schedule. Hmm, I have to travel for work, but it sounds good to me!’’

I believe I’ve done this before.

Enter Child No. 1. Despite my economics background, we decided that, initially, we would bid low and see if we could get away with it. We thought we would appeal to some broad, vague sense that it would be good to grow up and wouldn’t that be ‘‘exciting.’’ Not surprisingly, those claims had about the same impact as calls for whiter, brighter towels or peace on Earth, or what have you.

So it wasn’t long before the price started to rise. But how do you engage in shameless bribery with a two-year-old? There isn’t a lot to work with there. While money can appeal by about the age of eight, for the younger ones you have to appeal to a base motive. All we could think of was food; in particular, ‘‘special’’ food.

Our daughter realized that by holding back, she could convert one trip to the toilet into two or three, and thus triple her [chocolate] frog consumption. The economist Tim Harford likens this effect to the way pole-vaulter Sergei Bubka, who was paid a cash bonus each time he broke the world record, chose to do it a centimeter at a time. That’s the risk you face when you set down clear, objective rules for rewards: you often get what you pay for.

None of our children have done this, but boy howdy, what fun!

So the new plan became this: Child No. 2 would receive a sweet reward — one or two jelly babies, as the case may be. But also, whenever he was successful, Child No. 1 would receive the same. We viewed this as a team effort, and Child No. 1 was part of the team. To align her incentives we gave her a share of the pie.

That part worked swimmingly. She encouraged our son to sit on the potty and spent time showing him books. It seemed that we may have efficiently outsourced this activity: something valuable in our time-strapped lives.

Alas, it was not quite to be. We had to put a stop to it all when we discovered Child No. 1 feeding Child No. 2 copious amounts of water to help the process along! (By the way, in case you’re wondering, Child No. 1 was four years old at the time.)

We’ve currently implemented this system, and have yet to see our four year old attempting to give extra water, but I’ll start watching more carefully. Lol.

Moving on to nighttime training…

Our son had a small rubbish bin in his room. Upon inspection, we found five full training pants. Child No. 2 was getting up in the morning, noticing the pictures were gone, and getting himself a new pair of training pants! There was nothing malicious in this. He just understood the rule as: ‘‘Produce training pants with pictures.’’ And so he worked out how to do just that.

Once more the old adage ‘‘you get what you pay for’’ was raising its ugly head. We paid for dry training pants, so that is what we got.

It gets even better when he starts taking them off at night to prevent getting them wet. lol

However, as somebody who was wetting the bed for many years longer than normal, with many embarrassing experiences to show for it, I can assure you that at times motivation is not the only thing necessary for nighttime training.

Man, we are TERRIBLE at potty training. We were entirely unsuccessful with our first until my mom came and visited for a week and she was potty trained by the end of that week. Same struggle with #2 right now, but maybe we will try the team game.

We’re not that great at it either; what did your mom do? I think my mother in law was helpful mainly because with so many little people around, she could take the time to really focus on one child, so quite helpful!

I’d like to give a strong recommendation for the Three Day Method:

Potty training our oldest two was a years-long slow-motion train wreck. The three-day method was very helpful at the end of that, though there was a lot of damage already done, so it wasn’t a magic bullet.

The next two kids were both ~97% potty trained after three days.

I can’t promise results with your kids, but I know what we’re going to do with the 15-month-old when he hits ~22 months.

We tried what the original article suggested and it worked!

Every time my two y/o son did a #1 he and his sister were allowed one chocolate chip; if he did #1 three times in a day or #2 a single time he could watch one episode of his favorite TV show, Octonauts. If he went two whole weeks without an accident we offered him to choose a “prize” of his choice, which ended up being a set of Octonauts books. We also told him that after he got the prize there would be no more daily prizes for individual potty usage.

Along with lots of celebratory songs every time he succeeded (chanting his name, clapping loud and obnoxiously) it actually worked really quick and really well - and surprisingly helped us minimize TV because we wanted to save screen time as an incentive for doing #2!

We just take away the diaper, go bottomless in the house for a few days, and boom. Done. Just have some carpet cleaner on hand.