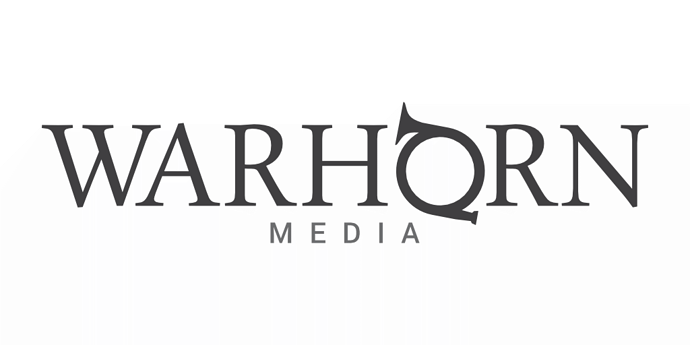 Over the past few days, social media have exploded with Christian men denouncing churches’ elders and pastors who have submitted to their state’s quarantine laws in response to COVID-19. These men deny the state’s authority to issue quarantines and...

I think it is interesting that there are equally as passionate arguments against the legitimacy of shelter in place decrees that include the issue of church meetings coming from Christian sources that I have trusted in the past, though I am starting to doubt them now. I wonder if we would support our public leaders so much if the decree went on for longer than expected, like 6 months to a year. What if shelter at home literally extended until 2021, and that included churches?

Well, the first thing to do to help answer your question is stop calling these “no-church decrees.” If it were a no-church decree it would be both unconstitutional and immoral, and we would be required to resist it.

So ask yourself these questions. Does any governor in his right mind want this decree to last a long time? If a governor did attempt to leave it in place indefinitely would the state put up with it?

The longer this goes on, the more information we get and the closer we get to finding solutions to the various problems. We will have these orders for as long as the people will put up with it and as long as the experts can convince the civil magistrate that it is necessary and that the benefits outweigh the costs, whichever is shorter.

So what if they extend a long time?

The answer is that we should weep and mourn and repent under God’s punishment, and long for the house of the Lord like the Psalmist, not reject His discipline of His church.

I fixed the wording. Hopefully that is better.

Thank you, brother, though I wasn’t trying to say you should change anything here. I was simply trying to make it clear to everybody that the language being pushed by some is misleading. When we just adopt their language, they’ve framed the debate in a way that is not productive.

The citation of Blackstone’s Commentaries appears at first glance to be germane, but there’s a slight difference that ought to be fleshed out. I don’t know if Mr. Bailey is a member of Sanityville or not. If not, I may communicate directly with him via email, and perhaps post his response (with permission).

In this case, what’s different is that not only are the sick being quarantined, but those who are not sick. It’s a blanket quarantine that includes, in the nature of the case, a majority of non-sick, non-infected persons.

A parallel is our response to the 9/11 terrorist attacks with the institution of the TSA. Rather than targeting the specific group who had proved to be dangerous on 9/11, namely young Muslim men, we treated every person boarding an aircraft as a potential terrorist. You are now assumed to be a terrorist the moment you walk into an airport, and then you proceed to prove to the TSA that you’re not. Many conservative and libertarian commentators have over the years noted how this inverts innocent until proven guilty, and how this approach creates a lot of unnecessary hardships and burdens.

Now to my question for Mr. Bailey: Does Blackstone specifically address a situation like the one we’re in now, which is a mass quarantine of the whole society, not just those who are sick? Is there any precedent for something like this in the West?

“I’ve met few doctrinaire men in government, or in the church, who bear any real responsibility.”

Ouch, someone pass the burn cream.

To see the same at the next level up (state level) seems not unsurprising, given globalism.

Plague ships were quarantined at the ship level: all passengers and crew: sick, well and recovered. I don’t know if our fathers knew the term “asymptomatic carriers”, but they certainly behaved in such a way to make it look like they were aware of the problem.

I think Joseph and John M. are right. Travel is much easier and more people can be infected by a contagion more quickly.

When I worked at the State House from 2009 to 2017, I traveled 110 miles round trip between Indianapolis and Bloomington every working day. Especially during legislative session months (January to March/April), I exchanged many handshakes and received many back slaps. One day in 2013 I was sent home from work because I was sick. Even though I tried to avoid contact with others, how many people did I infect that day before leaving?

Indianapolis is about three to four hours from every corner of the state by interstate travel. I live in a large public university town with students and faculty from all over the globe and worship at a church that averages 350 to 400 in Sunday attendance.

Blackstone does refer to quarantined people who are not symptomatic. He says a quarantine order applies to the infected person OR to the one who dwells in “any infected house.” He also refers to the person who has “no plague sore” but is still whipped like a vagabond for disobeying the quarantine.

I doubt any such quarantines were ever national. But in my opinion that is a matter of circumstance and scope, not principle.