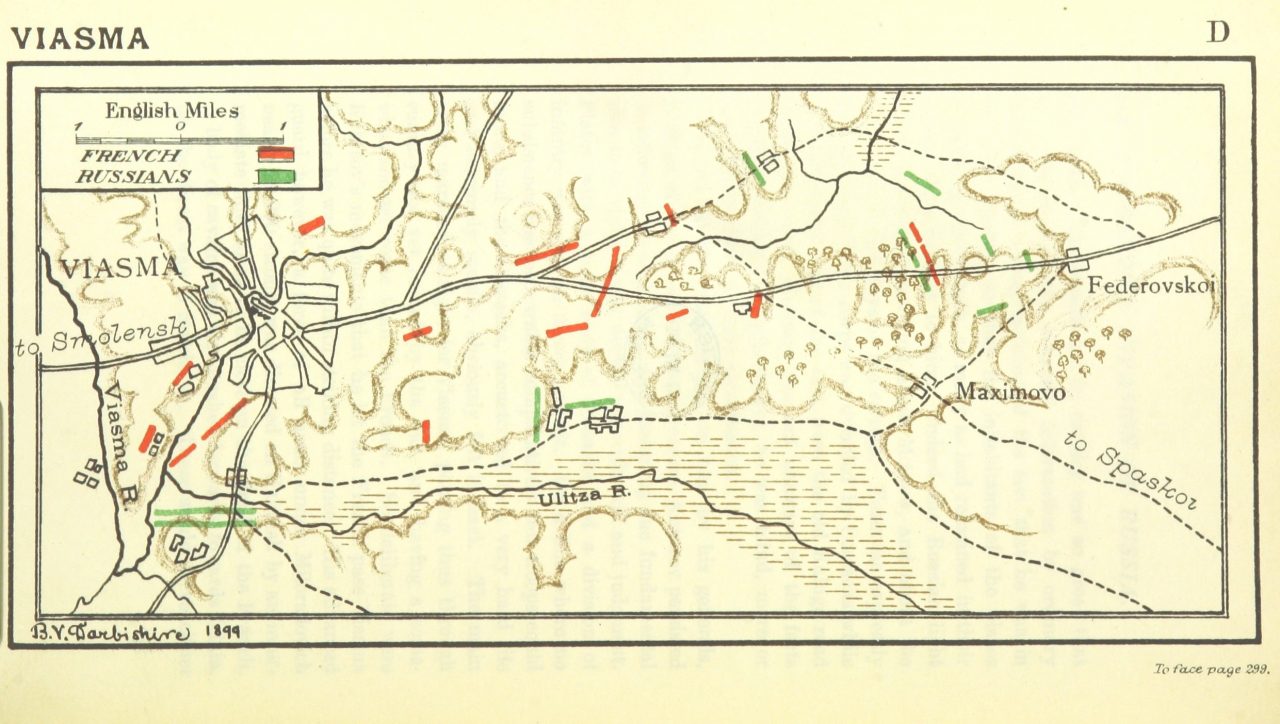 The Bookening argues over which is best--Anna Karenina or War and Peace.

Friendly reminder that this is in fact the greatest book ever written. Or at least in the top 5.

Just got it from the library.

I have two discounted thoughts:

Elena is a one dimensional, depraved fool–yet everyone thinks she is a darling and wise. This tells us everything we need to know about Petersburg society.

Dolokhov is vicious and cruel, and yet he moves up the ranks during the war and is important in the guerilla warfare that liberated Russia. I think that Tolstoy wants to show that this is one of the horrors of war–it elevates men like Dolokhov.

I have a hard time seeing that reading of your professor, but interesting stuff just the same.