Trillion-dollar platinum coin could be minted at the last minute

Trillion-dollar platinum coin could be minted at the last minute

The coin could be deployed to help bridge the gap between the money running out and the debt ceiling increasing.

Apparently this is not a joke. I’m not sure why, if they really believe it won’t impact inflation, they don’t just go ahead and mint a quadrillion dollar coin.

But I’m not an economist.

Huh. What a time to be alive.

But I’m not an economist.

It has nothing to do with economics. The federal government spends more than it takes in and is bumping up against the total debt limit set by law. Once the limit is reached, the government won’t be able to borrow any more money and thus spending will be limited to what comes in via taxes. So it sets up a situation in which Republicans can posture as fiscal conservatives and try to extract concessions. The trillion-dollar platinum coin is a gimmick by which it is argued that the constitutional power of the federal government to coin currency and regulate the value thereof grants the government the power to make said coin. Such a coin could be counted as an “asset” that offsets other federal debt such that the total debt is now far below the limit set by law, thus removing any impediment to spending as usual. But the idea is to only affect the debt limit, not immediately spend $1 trillion more.

So now you’re in retail at the register and this guy comes through the checkout line at 8:15 am just after you open with a cart full of groceries and hands you one of these and expects you to make change for $1 trillion. You know it’s going to be a long day… 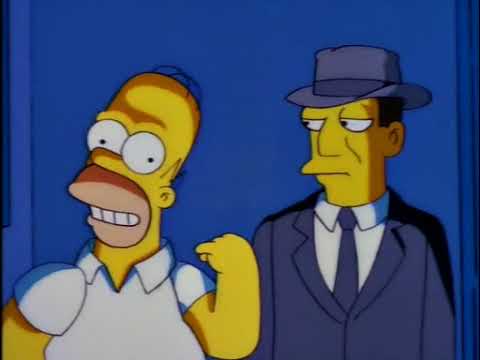 expects you to make change for $1 trillion.

And yeah, I remember the trillion dollar coin hack from at least the Obama Admin days of “we don’t negotiate with terrorists,” if not the Bush Admin days. 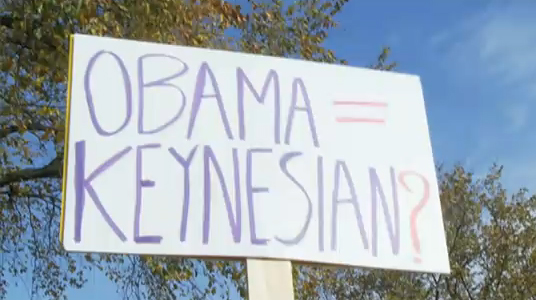 Actually, I don’t think that doing this would directly affect inflation at all. But it may indirectly. Let me explain why:

The federal reserve has been buying US government bonds for years as part of QE (quantitative easing.) These bonds are debt issued by the US government. So, the US government owes the US government somewhere around $5 trillion right now. Put in terms of us personally, this is like our emergency fund owing our entertainment fund on our budget $500. If we decide to just zero that out, it does not change our financial position. We don’t have more money today then we had yesterday.

So, right now, the right pocket of the US government owes the left pocket $5 trillion. If the government mints a $1 trillion coin, deposits it at the federal reserve, and uses it to retire $1 trillion worth of debt, the money in the system did not change a single bit. It won’t have any direct impact on inflation. It just reduces the amount of debt that the government owes itself, thereby giving it more room to spend as Congress has already directed it to spend.

The debt limit is a silly farce; a holdover from the time when Congress used to appropriate all the money as they do today, but then also in every bill had to come up with the money and direct the treasury how to raise those funds. In other words, a bill would say we are going to spend $1 million on this project. Raise that money by using this tax or by issuing this bond with these terms. On every single bill.

When they stopped doing that at the beginning of World War I (because saying build these tanks and issue these bonds was getting to be crazy, complicated, and a huge waste of time) they delegated to the treasury the method of funding the money that Congress spent. However, they put a dollar cap on the treasury so that the treasury would have to come back periodically and get new authorization to borrow.

So the way it works today is that Congress says, “go spend this money.“ Then the treasury hast to come back to Congress and say, “mother may I?“ It’s a silly farce that just enables the republicans to grandstand about how they oppose debt…after already authorizing all the spending. Congress as a whole has already approved the spending of all of these funds.

This just does away with the farce. There is no change whatsoever in the daily operations or the money supply with a $1 trillion coin or without a $1 trillion coin. It’s not being injected into the economy, it’s being used to retire debt and thereby extend the amount of debt that the federal reserve can issue.

Now, inflation is not all arithmetic. It is also expectation. Where this may have an impact is the expectation that there is a much higher probability inflation will occur. That causes people to do things that they may not otherwise which could bring about the expectation.

and expects you to make change for $1 trillion. You know it’s going to be a long day… 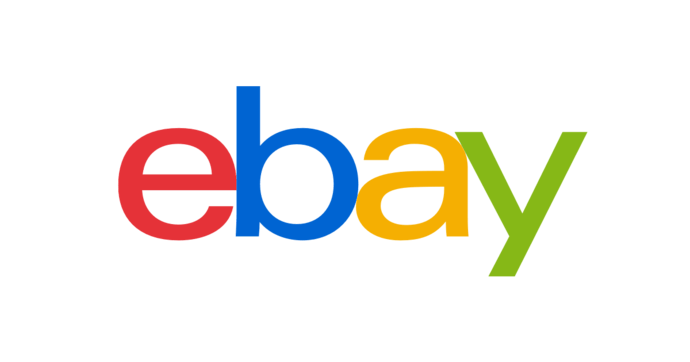 Some of these can be pretty fun as goofy Christmas gifts, and since the supply chain is experiencing some potential issues…

Just be mindful of the fake Chinese manufactured ones (no kidding!) You can tell because of the massive difference in price and weird gold tinting.