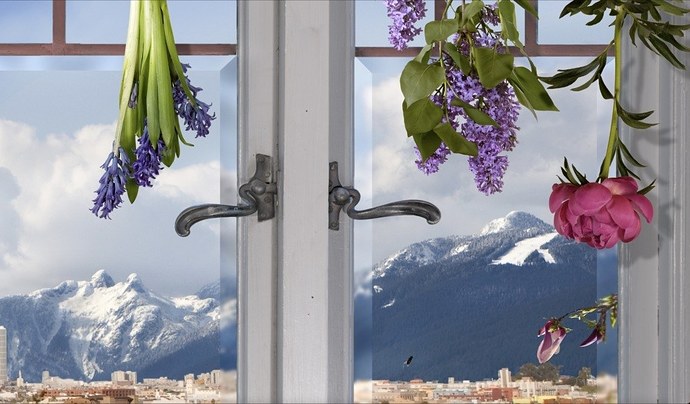 The concept of “offline” is built on the earlier concept of “wilderness,” inheriting its flaws and hazards

The idea of wilderness as we think of it today is a fairly modern invention. Up until the 18th century in the West, wilderness still carried overwhelmingly negative connotations, reflecting the biblical story of the Fall, in which it first signified the barren, empty, desolate lands to which Adam and Eve were banished after their expulsion from Eden. Throughout the colonial era, settlers narrated their mission in terms of the restoration of Eden: By turning worthless “wilderness” into something commodifiable and profitable, they were doing “God’s work.”

Most of the rest doesn’t connect directly with the Bible, but it’s a helpful piece just the same, on both the idea of wilderness and the idea of getting “offline.” Definitely a swing of the pendulum. Leaves me thinking there’s a lot more to dig out here.

Boy, that lady really seems to dislike the kinds of people who like wild places and who have tenuous relationships with devices.

Has she ever asked someone who frequents wild places what they find there? It doesn’t seem like it.

I have a lot of love for nature, but I’ve also seen precisely what she’s talking about with regard to wilderness. The philosophies she is dealing with are worth examining, and she doesn’t do a terrible job at it.

I believe that @danielmeyer and I discussed this a number of years ago.

(Note also that she mentions her own use of screen-limiting schemes.)

I have a lot of love for nature, but I’ve also seen precisely what she’s talking about with regard to wilderness.

Agreed. There is an inherent conflict in keeping people out of wild places so that people can enjoy wild places. “Nobody goes there anymore, it’s too crowded.”

Fascinating article. Having a book club on Cal Newport’s Digital Minimalism this week, and still have a lot of it yet to go. Having read this article will definitely give me a different perspective. I really appreciate her pushback on principals I’ve never even thought to question, as silly as that sounds.