Recommend Poetry To Me

I would like to introduce some good poetry reading to my children as part of their school and would also like to read some myself. Any recommendations for good poetry sources?

A couple quick suggestions: A. A . Milne (most all the poems in When We Were Very Young). Robert Frost. E. E. Cummings. Gwendolyn Brooks. Best of all, John Donne. (Just minutes ago Max made reference to “A Hymn to God the Father” on our raising teenagers podcast.)

You can find some of Donne’s work here.

Happy tenth day of Christmas to one and all!

So much is possible. A few additional ideas:

Poetry By Heart | The Journey of the Magi

I concur with recommendations on Donne; Everyman’s Library has a nice edition. And speaking of Everyman’s Library, they also have The Everyman Book of Nonsense Verse which is a fun way to introduce children to poetry. The volume includes Edward Lear, Ogden Nash among other notables of English literature.

This is a tangent, but I came across this quote by Sir Edwin Lutyens (early 20th century English architect) on the subject of poetry which recognizes poetry’s power…but in an enervating sense: “there is in the hearts of men a natural desire for poetry. If read it is easily acquired and satisfied. If not read you have to get your eventual quota of it through, and in, your work and not be doped by other people’s adjectives.” There is something in this, I think.

Milton’s Paradise Lost is outstanding. For you…maybe not for the kids. The Penguin Clothbound Classics has the notes as endnotes, which is really helpful. Keeps from distracting the reader with specific citations. 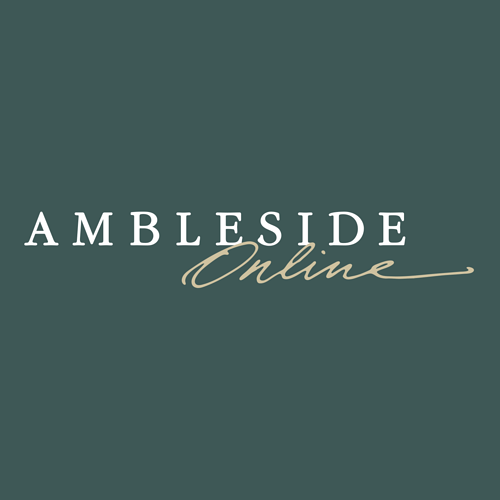 I’ve been using A Poem for Every Night of the Year. A good mix, though you might want to skip some of them.