As our nation becomes more Hispanic, pray that the Gospel would powerfully come to immigrant and Hispanic communities. If white America will not repent, it may be that God would have mercy on us through these working class foreigners in our land. 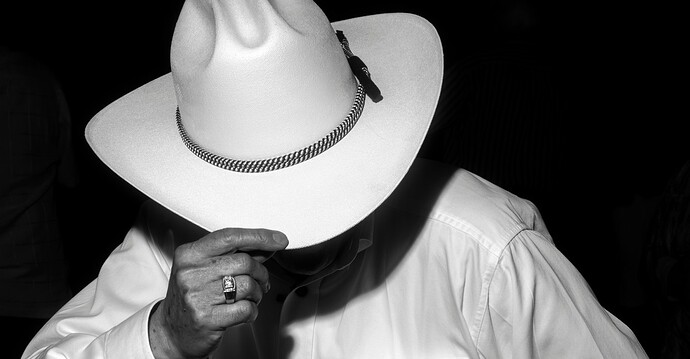 Why Democrats Are Losing Hispanic Voters

The left has alienated America’s fastest-growing group of voters just when they were supposed to give the party a foolproof majority.

I think the potential from American Hispanics in the future will depend on two things (really different sides of the same coin): (1) that they remain truly working class ascending generation after generation into a middle class, and (2) that they avoid becoming addicted to the Federal sugar tit.

The jury is still out, of course. I see both positive and negative trends among Hispanics in our area (Texas). On one hand, there is a vein of this population which are enthusiastically workers and entrepreneurs. If you throw a dart at an equally numbered list of businesses, one Anglo and the other Hispanic respectively, your chances of hitting a competent and dependable business on the Hispanic list is better than on the Anglo list. Especially in the building trades - all of them: construction, brick work, roofing, landscaping, etc.

On the other hand, Dallas politics has devolved into a three-way mud-wrestling contest between the Old Anglo Money Crowd (all white), the government-dependent Blacks, and Government-largess-dispensing-wannabees (Hispanic Democratic Party apparatchiks). The efforts to convince Hispanics that all of them are victims of the other two camps is relentless, especially in our State Capitol, Austin.

Frankly I have little hope for Hispanics long-term IF there is not a concerted effort among orthodox Protestants to win converts among them who go on to t hrive spiritually. The Roman Church in Texas has been in bed with the Democratic Party all my life, and Hispanics have a sort of inbred cultural momentum toward the Romans and also toward Texas Roman politics. At present, non-Roman Hispanics are concentrated in heterodox or heretical groups (the flakiest sorts of properity gospel charismatics, or the unitarian pentecostals). I personally know Reformed and Baptist Hispanic elders, but they are rare.

In Texas the Hispanic fields are white for harvest. How I wish there were more workers to work in those fields!